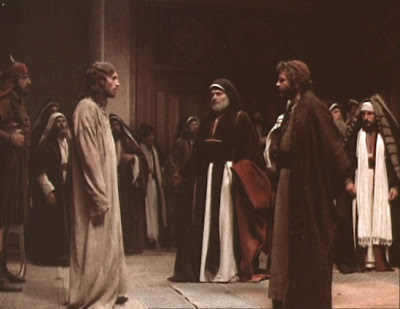 Nick Clegg has been rather evasive over the last ten days over exactly how he would behave in the event of a hung parliament. But he gave me some straight answers here in Edinburgh this morning. And he may soon wish he hadn’t.

He more or less ruled out working with Labour. And then he said that he wouldn’t support a Tory government unless it agreed to PR.

But the Tories have already said they won’t accept a referendum on PR, so does this mean we won’t have any government at all after May 6th?

I suggested a few days ago that I thought Mr Clegg was smart enough to play a long game, to concentrate on demonstrating that the Lib Dems were a sober party of government, and to leave his demands on PR for another day. But I may have over-estimated his tactical astuteness. It seems as if the party is now prepared to hold the entire country to ransom over a potential change to the voting system.

This would be fine if was absolutely clear that voting reform is what people want. But I see very little evidence of that. People are angry and feel like punishing the two main parties, whom they blame for a rotten political system. They’d quite like to reward the charismatic and appealing Mr Clegg. But the beauty of the first past the post system is that it gives voters a direct link with their MP. If you don’t like him, or her, you can sling him out, regardless of national swing or anything else. If you want him to vote against a particular issue (the Iraq War, say) you can lobby him to do so. The idea that our response to the expenses system should be to break this link and create a new class of MPs who are shoved in on a party list and owe no allegiance to anyone but their party leader is somewhat bizarre.

In the middle of a major economic crisis, Nick Clegg has chosen to make electoral reform the defining issue. And I can’t help feeling that is a very serious tactical mistake.

hattip for this, left by graeme April 26th, 2010 at 10:18 pm on politicalbetting comments. A very good and important piece of writing, which deserves greater prominence. 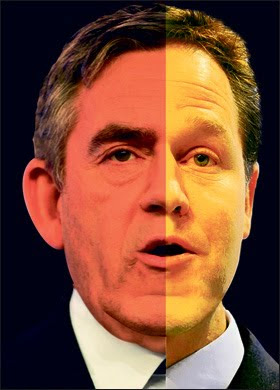 I too find it odd that Clegg is so bothered about PR. The Lib Dems could well be decimated by it with the Greens likely to steal a quarter of their vote. UKIP would surge too as they did in the Euro elections, where they came second pushing the Lib Dems into fourth place.

If Clegg keeps going with his PR campaign, will this become the defining issue of the election?

Do you want an end to FPTP?

The Sun says NO to Hung Parliament.