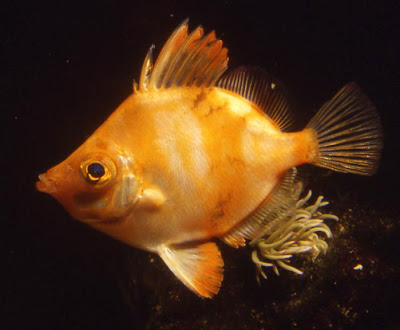 He said in his budget speech, ‘spending is broadly in line with our forecasts’.

He forecast spending of £680 billion last year for this, but spending was reported as down by £60 billion in December, based on accounting adjustments in the Treasury December Spending Outturn Report, which were never explained. Spending according to his original forecast is massively down, and not as he now claims, in line with forecasts.

The FT wrote at the time – In spite of racking up a deficit in the first month of the year for the first time since records began in 1993, the Treasury is growing increasingly confident that its forecasts for government borrowing will prove sound.

Public sector net borrowing stood at £4.3bn last month – a dismal figure as January is normally the strongest month for revenues and has delivered a surplus averaging £9bn a year for the past decade.

It seems Darling is living in a parallel universe, where everything financial is doing well. The truth is otherwise.

There seems no connection between what he is saying today, and what we know to have happened previously, and what is happening now.

No wonder Osborne is saying there needs to be an audit of the national accounts.

This is fantasy finance.

What were those ‘accounting adjustments’ in the Treasury Outturn Report in December 2009? £185 billion of spending reductions not explained yet. Very tricky stuff, Mr Darling.

There’s no point in trying to find out what the true figures are behind Darling’s claims . Even the situation as admitted by Darling is dire enough for a fair political shredding. The fact is, though, that Britain’s borrowing for general expenditure in 2009/2010 is around £60 billion higher than Darling is suggesting.

Cameron again – talks of an ‘independent office of budget responsibility’ – and in his speech he exposes lies about the Treasury forecast growth rate from Darling, and effectively makes an accusation that Darling is presenting a dishonest budget.

Cameron calls the false growth forecast ‘rubbish’ which is the kindest Parliamentary word that could be used for lying. Darling distorted the Treasury’s forecasts to make the situation seem better. This is the DNA of Darling’s budget.

It is odd though, to not hear or read someone exposing Darling’s bigger lie that he has cut the borrowing requirement. He has not. The biggest lies are the ones that get believed. Maybe he’s done a deal with Goldman Sachs as did Greece. Somewhere something is missing in this story.

IDS – ‘there is £30 billion missing from this budget’.