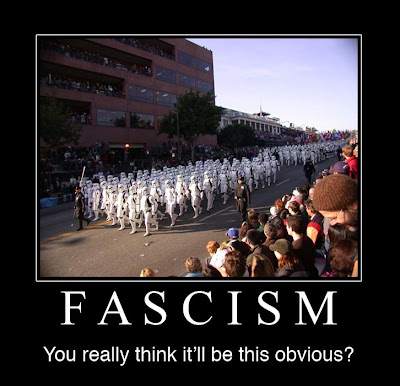 I stayed with my mother for two months with my son on returning from overseas, and registered with local GP (a regulatory requirement for joining a small play group). All fine until The District Nurse telephoned and said she wanted to visit the house. My mother hates DNs calling as she had cared for my father for fifteen years and found the attitude of the DNs arrogant, apart from the fact they never did anything of any use. They spend the whole time writing notes, then go, she said.

I told the DN that we would see her at the surgery, but this was said to be not OK as she has to fill in records on computer including how the child is cared for at home.

Since then we have moved on to another location. You would think that would be the end of the matter. The DN is now telephoning my mother saying she needs to know our exact whereabouts so they can pass over her (nonexistent) file to the next health area. She has called at least six times apparently. We are not willing to give our address over the phone to someone we don’t know, and whose records are accessible to any number of people.

You would think the DN’s time might be better spent on helping sick people rather than pestering well people who don’t require any assistance, thank you. But of course, the NHS is not concerned with health as I know from experience. They just want you out of the Surgery if at all possible, and try ‘there’s nothing wrong with you’ or ‘you’re depressed’. Only if you’re suffering from a targeted condition do you get helped.

The DN is the start point for the national children’s database, which also collects reports from teachers in secret. It doesn’t seem right that the State can demand entry to your home to write a description of your home life to be used by who knows who or when without most people realising this is happening.

I cannot wait to get back overseas. Britain is a Police State, and Nurses and Teachers have become part of the sinister apparatus. Just try saying to the District Nurse that you don’t require a home visit, and see what happens.

Details logged on the register include “family routines”, evidence of a “disorgan-ised/chaotic lifestyle” and “any serious difficulties in the parents’ relationship”, according to government guidance.

Other information that will be collated includes signs of mental illness or alcohol misuse by relatives, quality of accommodation and “ways in which the family’s income is used”. 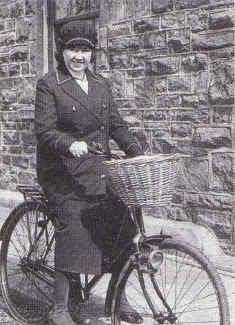 8 Responses to “Britain Is A Police State”