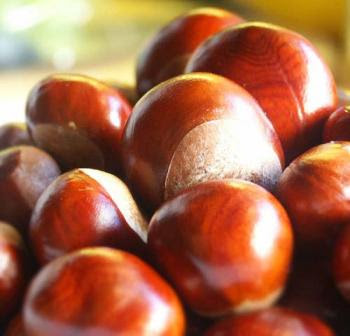 News today tells us that January 2010 saw a further fall in government revenue to the tune of £9.1 billion below forecast. If this is added to the £29.6 billion which revenues were out by at end December 2009, we get a ten month figure of a shortfall of just under £40 billion against Darling’s projection.

In cash required terms, January 2010 was down by £13.1 billion on 2009, which suggests that not only is revenue (income) coming in below level, but expenditure too is rising ahead of projections, possibly by £4 billion a month if January is typical (it might not be, but expenditure is likely to be rising).

The thought then is this.

How the Hell can Darling keep claiming his budgeted borrowing requirement of £175 billion, is still on track?

He made his borrowing forecast in April 2009 based on an income (revenue) projection of £496 billion, which is now likely to be coming in nearer £450 billion. He made an expenditure of £671 billion which can hardly have fallen and has in all probability risen to let’s guess, say £700 billion? If January is typical it might be £720 billion by April.

His borrowing requirement must surely be not £175 billion as he keeps claiming, but at least £250 billion by April 2010, a mere 17.5% of GDP from general expenditure.

There is another category of expenditure in his accounts, which he calls ‘interventions’. These have raised his expenditure as at January 2010 by a further £105 billion, not brought into his main budget. Has he slipped a bit of normal expenditure across into this special category, so he can disguise the fact that his revenues have fallen by 10% of projections, and his general spending is up be maybe 5%?

Whatever is going on, it seems impossible that he can be anywhere near the figures he forecast at April 2009, when he assumed the recession would be over during this financial year. To my simple mind, the man’s talking utter conkers.

Read the forecasts for yourself all with pretty pie charts HERE from the 2009 Budget.