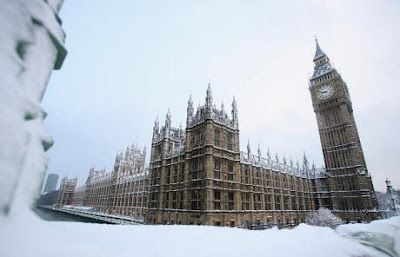 The plan is to sell another £200 billion of gilts during 2010. If the QE programme is not ended in February as planned, the sums being raised will go north of £600 billion in two years.

See the report from The Telegraph HERE.

These figures should be compared with the Treasury December Spending Outturn Figures of £800 billion less unexplained accounting adjustments of £185 billion, net £615c billion.

(The spending total in the PBR in November was strangely £50 billion higher. My best guess is that revenues have fallen and the only way to keep the projected borrowing target on track is to adjust expenditure down by a similar amount).

Revenues (Govt Income) were claimed in the PBR to be on target (which seems unlikely) at £498 billion, requiring £178 billion of total borrowing.

If borrowing is actually nearer £300 billion, as I suspect it would be with income down on the previous year to maybe £400-440 billion (why would government revenues be maintained in a 5-6% of GDP recession? They were £496 billion in 2008/2009), and spending ahead of projections made in the PBR, there would certainly be enough cash sloshing around to cover such a figure.

I wonder if the real figures of how much money has gone where will ever be revealed. All we will know for sure is the totals of the money raised. GDP is at £1.26 trillion, so 50% of GDP will have been raised in borrowing or new issuance in two years, while the government is claiming 12.5% GDP as its borrowing requirement.

The totals being raised are not pretty figures, ensuring Britain will owe a £1 Trillion, which is likely to cost about £40 to 45 billion a year ongoing in interest payments. 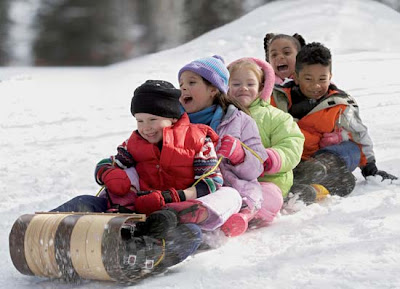 If you need cheering up after reading this, go outside and ride a toboggan. Here are some people who will still be paying off Gordon Brown’s debts in twenty five years time.