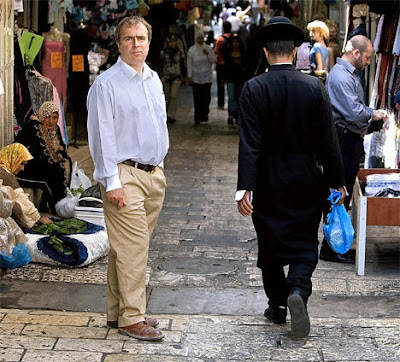 opinion polls are a device for influencing public opinion,not a means of measuring it.

I would only add to Hitchens’ words, that opinion polls can equally be used to prepare a public for a rigged election result, to make it look as if the result was expected, such as a Hung Parliament.

I asked Peter Hitchens about the possibility that elections can be rigged. His reply was that he does not possess or has not seen evidence for such a claim.

This is the first time I have seen it in print from an authoritative journalist that public opinion polls are ‘manipulated’.

It’s a start on the long road back to political honesty.

Enjoyable stuff, the programme and the book.