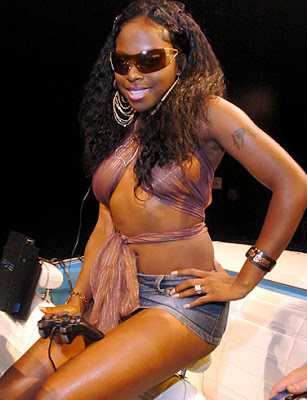 Reports are swinging around that Brown has called his cabinet to an impromptu meeting today at Downing Street. This has prompted rumours that he’s going to call an election earlier than expected, possibly even in February. One reason he might cut and run is that, with the budget coming up in March, if he doesn’t go early, he’d have to present a budget, which would reveal for the first time the true situation of Britain’s dire fiscal position.

The other factor might be that he wants the election over before he has to face the Chilcot Enquiry.

Taking the British economy in the last two years, I have assembled the following figures which I wrote on PB this morning –

The quarterly GDP to December 2009 was reported as £315 billion by national statistics. To annualise, multiply by 4. That gives GDP currently at £1.26 trillion.

GDP before the recession started in 2008 was reported at £1.45 trillion. The downturn in GDP expressed in Sterling is not 6% as claimed, but 15%, if the truth be told.

Government revenues to April 2008 were £606 billion. To April 2009 they were £496 billion. Darling forecast them to be £498 billion to April 2010. But we know the recession went on until at least August, and the supposed ‘upturn’ is anaemic at best. It is more likely that the 2010 figure is far too optimistic, despite Darling confirming it in the PBR.

I might suggest £440 billion as a more likely outturn – a 25% decline in government revenues over two years.

Interestingly the government slid a £60 billion drop in their forecast expenditure figure into their December accounts. My guess is that this was done as an accounting ‘fix’, so they can claim their borrowing figure will be on track at the budget, despite a £60 billion decline in revenues.

It could well be the collapsing fiscal picture which is persuading Brown to run to the polls before people fully take in the incredible unprecedented fiscal disaster that he has created.

PICTURED – Foxy Brown. Don’t worry about the country’s economy too much. Life always has its ups and downs!

One Response to “Brown Cannot Hide From Fiscal Crisis.”