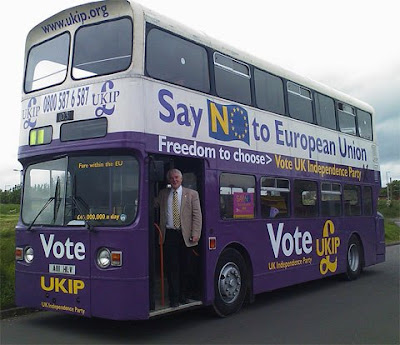 A caller thought they’d seen it in Buckingham going down the High Street in the early hours of Saturday morning. Nigel Farage is the chief suspect at this stage of the enquiry, Buckinghamshire Police stated.

Earlier there had been a disagreement between him and Mike Nattrass, as to who would be using the bus during the coming General Election campaign. 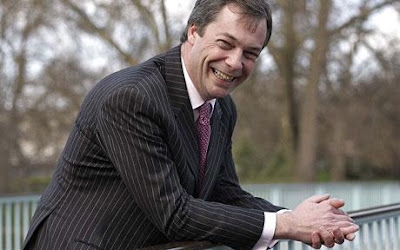 Police were later able to confirm that the sighting was not the UKIP bus after all, but it had been Sally Bercow still out after a long night on the tiles. 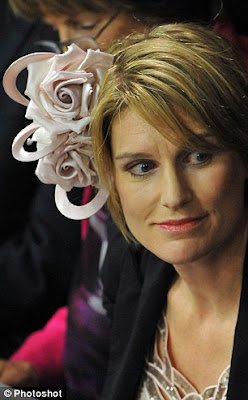 “She looked like the back end of a bus,” the Officer had reported.