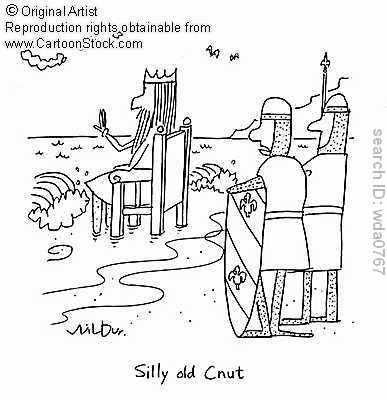 Richard North has decided that because he cannot see a big stick that therefore one does not exist. And because no EU renegotiation can occur without a basis of threat, he sees Cameron’s position on EU renegotiation as fundamentally a lie.

The western economies have been through many long years of debt-fuelled growth. The debt cycle has now topped and people are retrenching, bringing the economy down step by step. Only massive government spending which is unsustainable, is keeping the wolf from the door, and holding up the political cycle at the moment. This cannot go on much longer, and all the money is being used to prop up asset markets, which are rising at their fastest pace ever in history.

When the mood changes over to ‘bear’ mentality again, which it will, Cameron’s programme of repatriating powers will move from a minority sport supported by a few to a majority position, from a population angry and wanting revenge. Cameron cannot go in advance of the economic and social mood changes. He has to ride them. It would have been unthinkable for a speech such as the one just made by Cameron, to have been heard pre-2008. But after that autumn briefly shocked the world, and kicked many places into a downward spiral, a new politics becomes possible.

This is the one factor that you are not considering, Richard. The EU is an expensive ‘bull market’ political phenomenon. The bear will bring it down. Cameron is ahead of the wave, and is waiting to ride on it. He cannot create a force that will undo the works of a generation, but he can take the political ride which the next phase will offer. One man cannot create the events you desire, but he can anticipate them. If you start to see events as less directly ‘this causes this therefore this’, you would have more scope to tolerate human failings such as the odd deception or even outright lie.

After all Macchiavelli instructed us that politicians have to lie, but they must try not to be seen as liars nonetheless. See the rise and fall of events, of empires, of economies, and see the big forces that shape the world as unstoppable by any human being, and don’t expect one mere mortal to change the fundamental basis of life for you. It will ease your political thinking, and get you out of your scientifically minded trench.

Cameron can be depicted as King Knut trying to hold up the waves, as you like to see him. Equally he could be seen as someone reading the tides and seeing that there is a change on its way. He’s just moving his boat down the beach, to where the flow will lift him up and set him on his way. The force is the sea, not the boat.