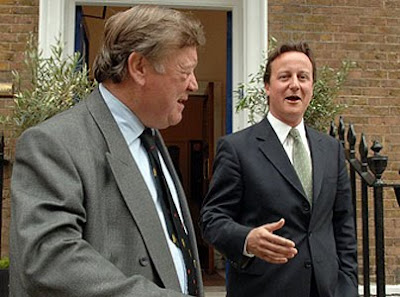 The ebb and flow of politics takes a new twist this week. Cameron’s declared new policy of reptriating powers from the EU has sent his eurosceptic wing into a pleasant and profoundly content doze, despite great outpurrings of despair at betrayal by activists. Declaring in a relaxed and unaggressive style a programme of effective non-obedience to the Lisbon Treaty is in truth more than most of the ‘sell-out’ declarers feared they would get. But on the other hand, Cameron has delivered a nasty jolt to (e)utopians, who imagined Cameron would only offer token resistance.

(E)utopians, imagining themselves the main kids on the block, are not going to accept Cameron’s new slant lying down, of course, and they will be looking at their various options, in the light of this shocking example of folly from Cameron. The first of these options is whether Cameron’s electoral hopes can be halted in their tracks. Any election or referendum can be rigged to order these days, and while they had imagined a Cameron victory would be putting the next (e)compliant Blair into Downing Street, the election controllers would have permitted him his majority.

But now they are quite clearly contemplating another strategy – rigging the ballot to a far greater degree to the point where a Hung parliament results.

The first (e)utopian to come up with the suggestion of this strategy was Ken Clarke, Conservative (e)utopian number one. He boldly stated last week that another Labour victory would be a preferable result to a Hung Parliament, as if he somehow imagined a Hung Parliament to be the likely outcome of a GE, even with Conservative showing a consistent 14% lead over Labour over all polls….and he himself allegedly a Conservative! 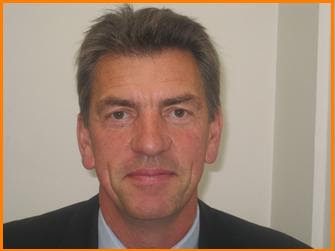 Next out is Michael Thrasher, political commentator on Sky stating that he envisages a Hung Parliament as still a possible election result. See HERE. The pattern is emerging.

The reason is that, while elections in Britain can be rigged to order nowadays through the harvesting of postal votes, and ballot box adjustments made during overnight storage in a few key marginals, this cannot be done without raising suspicion, unless people already ‘expect’ the result that is actually delivered on the day. So the first job of an election rigging agency is to manage expectations.

And here you can see the beginnings of that exercise being carried out.

Cameron will need to urgently give out some encouraging messages to the (e)utopians to convince them that he has no real intention of repatriating powers, and that he only fears the loss of votes from minor eurosceptic parties. He can read the signs that any rebellion against EU power will not be tolerated. If he wants to win an election, he had better get his head straight. The votes don’t matter. Eurosceptics don’t matter. The people who control postal voting and overnight ballot box storage will decide the election result. He had better remember that. 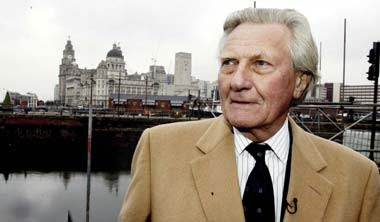 Oh yes. And I nearly forgot another key (e)utopian, Michael Heseltine, also giving his opinion on BBC Hard Talk that a Hung Parliament is a ‘very likely’ result. Link HERE. That makes it a full house of the ageing Tory eurofanatics, talking down Cameron’s chances.

The situation could not be clearer.

3 Responses to “Narrative Creationists Threaten Cameron With A Hung Parliament”