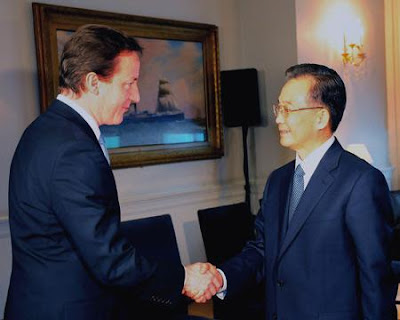 Boris Johnson’s Dad Stanley has written a novel, which is based on a clear parallel of David Cameron. When asked if it was based on real life, he said that it was satire, but that it is also making a point.

One point is that he detests the A List which was used to parachute in selected candidates into safe constituencies, a system which barred Stanley from being selected for a seat.

The other point in the book, interestingly suggests that the Chinese are seeking out influence in Europe, and were backing the new Conservative Party leader.

This article from Times Online reads as follows –

The disguise may strike some as rather thin. Stanley Johnson, father of Boris, the London mayor, has written a novel that pokes fun at a modernising Tory leader who wins an election after parachuting a series of politically correct candidates into winnable seats.

Johnson, 69, a former Conservative MEP, has set his novel, to be called The A List, in 2010, depicted as the year of Tory victory.

The main characters include a party leader called Donald Carmichael and a crop of new MPs, some of whom are promoted straight into government. Donald happens to be one of David Cameron’s middle names.

Johnson, whose son is the only real rival to Cameron in the Tory party, will portray Carmichael as the stooge of a foreign power. “A bit like Reagan was got into office by his business pals, though of course I’m not saying Ronnie was a stooge,” said Johnson.

He refused to give away too much about the plot of the novel, but hinted that the Chinese could be involved in having nurtured Carmichael for their own ends.

“Let’s just say that the Chinese [in the novel] have already, as they actually have, got footholds in parts of east Asia and Africa and that they are looking for more influence in Europe,” he said.

It will also feature love interest involving a Tory minister for Europe and another affair between a female investigative journalist and a new MP, who was a preferred A-lister.

“The book is about putting sleepers into key positions of power,” said Johnson.

Do you think Cameron has secretly been visiting Beijing? Or each night meets a Chinese controller on Yahoo Messenger?

Stanley, these kind of allegations might sell some books.

Is Britain to quit the EU and become China’s 51st state, as it were?

Mmmmmmmmmmm. I guess Labour are sold out to the EU, and Cammers needs a powerful new sponsor to even up the score.

Well blow me down, Stanley. 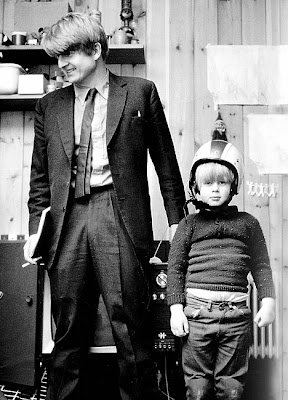 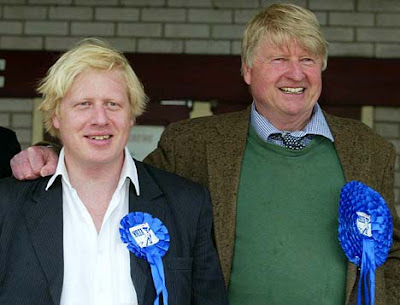