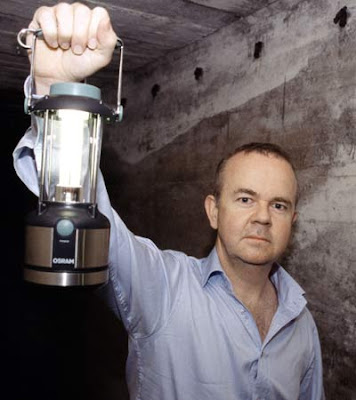 Reading the EU tea-leaves has never been harder. Will Lisbon be ratified? Will Klaus buckle? Will Blair be President? Will life in Europe become anti-democratic, and brutal?

Where can you find anyone willing to write and explain what is going on, and how, if at all, the collosal power that the EU is hoping to consolidate over its member states will be stopped?

The answer is Ian Hislop, and Private Eye. And to think we always imagined it and him to be entirely comic.

Private Eye’s Brussels Sprouts column considers the German court ruling on the Lisbon Treaty saying that Germany’s highest court can, in principle, overturn judgements from the ECJ, and and writes, “Germany starting to say no if it does not like a Brussels edict could open the door to other countries picking and choosing EU laws…David Cameron, and others looking for Lisbon wriggle-room, should watch closely.” 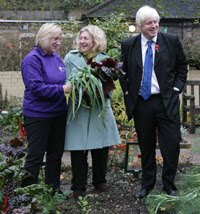 Ian Hislop becomes this week’s focal point of resistance to EU power, shining a light of clarity onto this, the most complex and inexplicable subject of our day – in the process, cuddling up to Boris Johnson, who declared that there would be a referendum on Lisbon at the Tory Party Conference, just after throwing a flower pot out of the window.

It seems as if you need a sense of humour to fight the EU.

Resisting people who take themselves terribly seriously is best done with a big grin, it appears. In the same vein, I detected the minutest smirk on Cameron’s face while he was explaining why he doesn’t support a Blair EU Presidency. Just for a second it seemed that he realised he was actually enjoying deflating the Blair balloon, which has grown so ludicrously bloated.

Why not set up a cross party Comic Politics Bureau to carry the anti-EU campaign forwards to peels of endless giggles and laughter, while the pomposity of the whole EU folly is finally sent crashing. Serious commentators dare not engage with this thorny topic. In the void, the EU must surely become a comic’s open house, and provide the material they need to bring audiences to endless fits of hysteria.

We can either laugh or cry. An emotional response of some kind to the ludicrous hubris of Lisbon is inevitable.

Popping the biggest power balloon of all time must yet be worth plenty more gags. Paul Merton? It’s your turn next, or Ian’s team will score big this week. 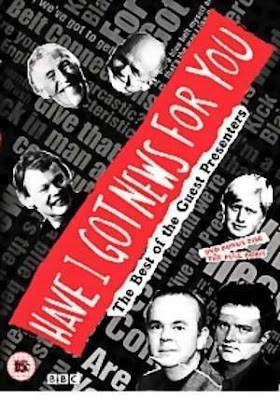 One Response to “Comedians Lead Fightback Against EU”