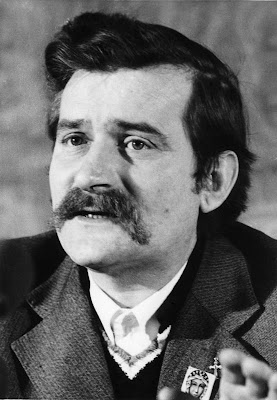 Poland suffered fifty years of occupation, first by the Nazis and then the Soviets, from 1940 until she finally broke free in 1990.

Now she is again back inside an empire without any democratic accountability to her people.

Yes this empire seems more benign than the Soviet Union, in terms of inhumanity, but it seems a tragedy that Poland has thrown away the possibility of becoming a free democracy, almost before she had learned how to manage and enjoy her hard-won freedom.

Will she live to regret throwing it all away?