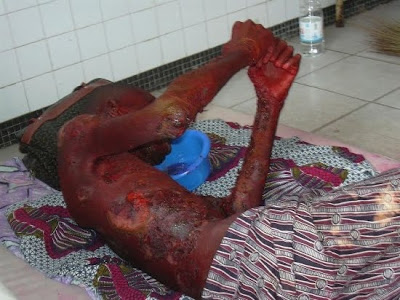 The judge in the Trafigura case favouring Carter Ruck’s attempt to ignore Parliamentary Privilege must be a europhile, politically placed judge, determined to undermine the British Constitution.

Who was he/she? Anyone know?

The judiciary have been appointed politically and not on merit for many years. Was the political choice in this case, as in many others, made in accordance with pro-EU beliefs?

It seems possible when things like this start to happen.

The judge knew what they were doing.

If anyone wanted to appeal, where would they go?

The House Of Lords?

Not any more. It would be the new ‘Supreme Court’ which is not a Supreme Court at all, but a junior court to the ECJ.

If a case concerning Parliamentary Privilege were to appear before the ECJ, the appellant would lose as, once Lisbon is signed, there is no recognition of the sovereigny of parliament in EU Law.

The Guardian are in support of the loss of the British Constitution, and the full ratification of the Lisbon Treaty.

Now they are learning precisely what that entails. 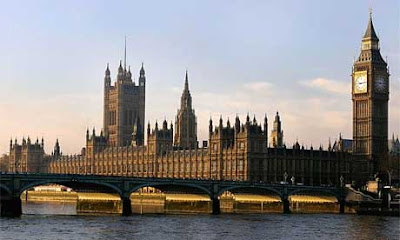 Someone should tell this judge or judgess that Lisbon is not yet signed and that Parliamentary Privilege will not die without a fight…maybe over a few dead bodies even.

The Guardian meanwhile should take note of the kind of world their EU-slavishness is creating. When the rich and powerful want their misdeeds kept quiet, there was always a way to get the truth to come out – in Parliament. With the Lisbon Treaty coming, the truth can soon be successfully buried, thousands injured and no one will be allowed to know.

It is not too late for The Guardian to change sides and fight for the democracy they depend on, and to realise the error of their ways. It is ironic to see the Guardian rushing to the defence of the British Constitution today as if it were their primary concern. They seem to suddenly realise how much they depend on the freedom and openness of the Parliamentary system. They wrote today as follows –

The right to report parliament was the subject of many struggles in the 18th century, with the MP and journalist John Wilkes fighting every authority – up to the king – over the right to keep the public informed. After Wilkes’s battle, wrote the historian Robert Hargreaves, “it gradually became accepted that the public had a constitutional right to know what their elected representatives were up to”.

Come on, The Guardian. You really cannot have it both ways.

14.10.2009 This from a lawyer, Sandy Jamieson, on www.iaindale.blogspot.com, writing in comments at 11 pm last night about my take on Carter-Ruck/Trafigura/Guardian –

Tapestry second point is valid although Parliamentary Sovereignty is not unlimited and hasn’t been for a long time- this was established as far back as 1953 in MacCormick v the Lord Advocate where the concept of “irrevocable entrenchment” in certain laws is established.

It also can be argued that the 1688 Bill of Rights is a “Fundamental Law” and no Court can override it-only an Act of Parliament can do so- the question is does the 1972 European Union Act over-rule such legislation.

The problem now is we have an activist judiciary who seem to be intent on setting new laws and striking out others. The judge who granted the initial injunction as yet unamed seems to be in that mindset 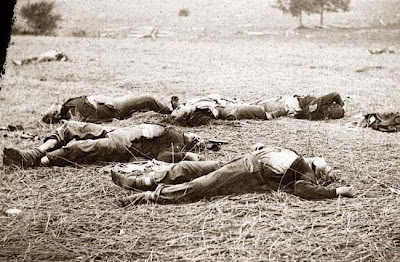 Many British people would be willing to fight to save our Constitution, if they felt it was threatened. The emotion stirred up by this issue across the blogosphere today, demonstrates that people are not going to take Lisbon lying down. The powers that be that should take note, the BBC, the media generally. British people have not been consulted about the EU Constitution. If it is forced upon us, there could well be a violent reaction.

It would make more sense to hold a referendum, as was promised by Blair, Brown and Clegg. Any of these three will become natural targets for a blowback of anger. The temperature is rising by the day, and will at some point explode….hopefully as a blogosphere virtual mega-event and not a chemical detonation.

And at top, a Trafigura victim. It doesn’t look like ‘flu-like symptoms’.

NOT SO says Trafigura as follows –

Trafigura has always denied that the slops caused the deaths and serious health
consequences presented by the BBC – a position fully supported by independent
expert evidence which will be presented to the Court in due course. As the BBC
is well aware, these matters are already the subject of a personal injury action
currently taking place in London. It is deeply regrettable that the BBC felt it
appropriate to prejudge those proceedings in this sensationalist and inaccurate
way.”

See a good report on Trafigura from The First Post HERE. 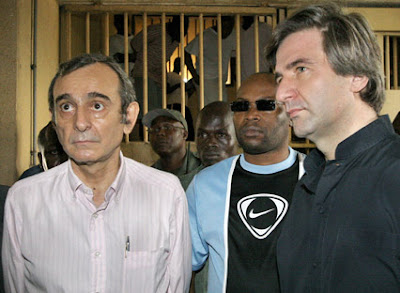 2 Responses to “A Lesson For The Guardian”