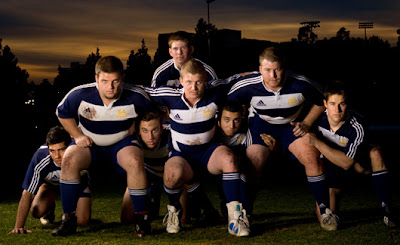 Cameron and Hague are second row binding the pack.

Fox and Redwood the flankers.

Boris the scrum half puts the ball in.

Kenk Lark at number 8, stops the ball coming out.

Osborne the hooker, with David Davis and Eric Pickles the props.

Who would the backs be? Leave your ideas please.

TEAM CAPTAIN explains the gameplan to Andrew Marr on TV this morning.

We have many strong individual players, Andrew, but in the end of the day we’re a cohesive team, and that’s why we win matches. If we get to the Final at Lisbon, we’ll play an open game, and draw in support from the crowd..

Asked if Mr Cameron was working with the Czechs and Poles, Mr Hannan said the Tory leader is not “just going through the motions, he is absolutely committed to a referendum”.

Mr Hannan also said that the party leadership had not ruled out a broader referendum on Britain’s relationship with the European Union. 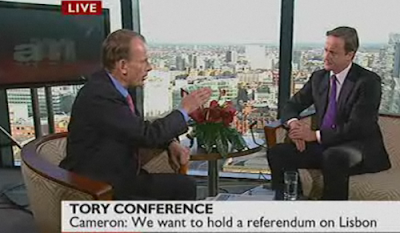 3 Responses to “Conservatives Are A Scrum”