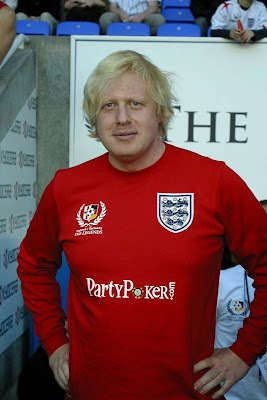 David Cameron, speaking as the second row forward in the scrum this morning, said that he only has one policy at a time, and will not get involved in declaring policies for situations that may never arise.

That left a few people wondering if he was sincere about pleasing the crowd at all with a referendum.

Then the scrum half Boris Johnson opined that the Blair Presidency made it entirely necessary for Britain to have a referendum, whether Lisbon is ratified or not.

Then, to cap that, the fullback Dan Hannan MEP spoke to the BBC as follows – 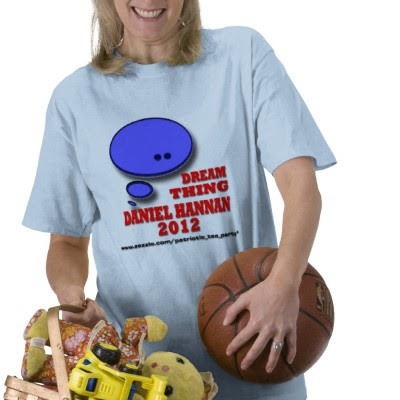 Asked if Mr Cameron was working with the Czechs and Poles, Mr Hannan said the Tory leader is not “just going through the motions, he is absolutely committed to a referendum”.

Mr Hannan also said that the party leadership had not ruled out a broader referendum on Britain’s relationship with the European Union.

So there we have it. Three different Conservative players are giving slightly different opinions as to what tactics the Team will play. This is as things should be before a match. You have to keep your opponents guessing, and move the ball around.

The crowd are moving between restlessness and excitement, waiting for the long-expected break-out which puts the ball over the line for the first try. 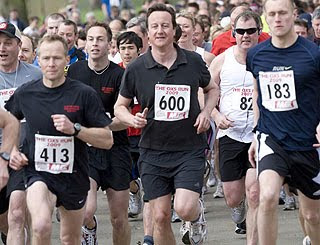