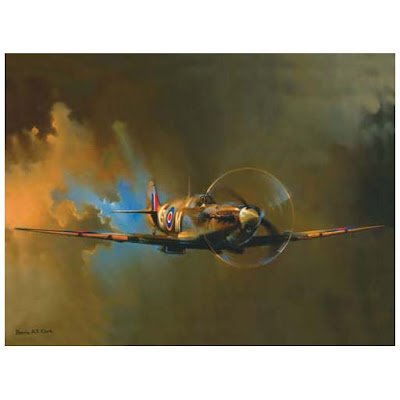 Not a day goes by on Conservative Party blogs and the commenters are up in arms attacking David Cameron for not fighting the Lisbon Treaty hard enough. It all seems so simple, doesn’t it. A big bad Treaty, and if we can only fell that, all will be well. 2 + 2 = 4, doesn’t it?

With a complex strategic and tactical battle, the first aim should be to get your opponents to fight in the wrong place, and the Lisbon Treaty negotiations and ratification should be seen not as the main attack. The EU is accruing power over us on a daily basis, seen and unseen, and Lisbon makes little difference to that. Lisbon is an attempt to make what is happening look nice and tidy. That’s all. It’s happening anyway.

If Cameron makes Lisbon the only game in town,he is playing the EU’s strategy.

If he is to win the war, he has to break the EU’s power. Stopping Lisbon is only a small part of that battle. Lisbon is the wrapping paper. What’s in the box that has to be dealt with as well.

But make no mistake.

The EU can pull the Lisbon Treaty any time it likes.

It is mere window dressing, pretending that the power grab is based on democracy, and with agreement by member states.

The EU has been pressing on with applying the terms of the Treaty regardless, ratification or no, as it is.

They could simply ignore the lack of ratification of the Treaty, or they could pull it, and the situation would not be changed much. In fact they are now talking of adopting exactly that approach if you follow the statements of EU-sympathetic journos and national officials. If the Irish won’t ratify,or the Czechs, just pull the Treaty.

If Cameron puts all his eggs into fighting the Lisbon Treaty he would easily be side-stepped. The key is not to block any one treaty, but to end EU power. That requires a far more complex situation to be addressed. 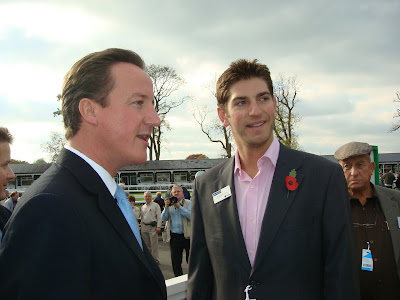 If Churchill had said he was going to put all his efforts into sinking the German navy in 1940 to stop a sea-borne invasion, he might have won votes. But the threat came from air power, which thankfully, Dowding had made many years’ preparations for.

Our release from the EU will be won not by Cameron alone, but by many and various people, fighting EU power at every level. It will be a total war, not a quick punch up and a ripping up of a single Treaty document.

Strategy and tactics have their own logic.

Our job as voters is to appoint a commander in chief, and then follow him, and the people he appoints.

With the EU, any negotiation is like fighting water. You build a dam to block the flow up the river, and they start raining on you from above.

Cameron has to fight not only the EU and its Treaties, but also a well dug in fifth column, in his own Party, Bercow, Ken Clarke e.g., and beyond, judges galore, the media, the Foreign & Colonial Office, Common Purpose, Scots Nationalists and other maybe secret pockets of resistance. The EU’s tentacles reach into every section of our society now. The infiltration from 1973 until now cannot be undone by just one stroke of Cameron’s pen, or a referendum promise.

If you want him to play the game and win, don’t tell Cameron that all he needs to do is stop Lisbon. He needs to mobilise in every area of our society to throw the yolk off our backs. At least at this stage he knows he has popular support to fight for Britain’s freedom, and that of other European countries. But don’t think that felling Lisbon fells the EU. That’s like saying that the Battle Of Britain destroyed the Wehrmacht.

It was the first moment that Britain looked like surviving. Felling the Lisbon Treaty would be the equivalent, but the main war would be to follow. 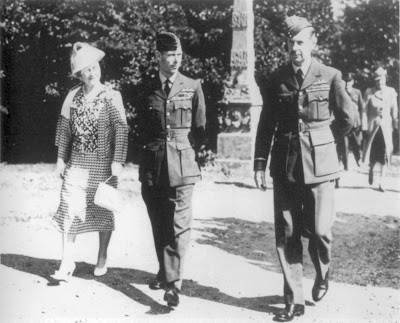