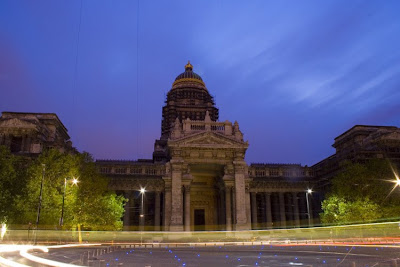 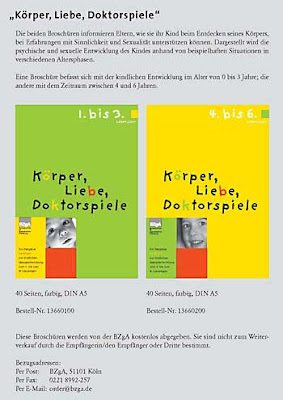 Missing Children Europe is the European Federation for Missing and Sexually Exploited Children. 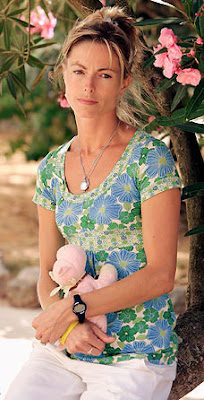 Extract – Child sexual exploitation and child pornography in particular, is sadly and shockingly extensive worldwide. It is a multi-billion dollar industry aided by the use of the Internet with the ‘thirst’ for younger victims growing. Once again, my ‘bubble’ of a life burst as I began to discover the facts relating to this now global crisis.
As we travelled through Europe in an attempt to raise awareness of Madeleine’s abduction and appeal for help, we were repeatedly made aware of the unbelievable existence of such a horrifying activity and its vastness in our so called civilised and ‘child-loving’ society.

How can such ‘businesses’ be condoned or tolerated by us all? What are the benefits for our children of being in a European Union where several member countries offer child pornography as a LEGAL past time?

2 Responses to “The EU Wants To Run European Child Sex”