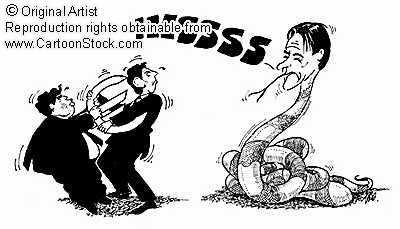 For all the acres of newsprint written recently describing the coming demolition of Sterling, notable amongst whose authors are George Soros’ Quantum partner, Jim Rogers, and various politicians who saw Sterling’s approaching parity with the Euro as the ideal moment to slide the two currencies together, it is worth noting that Sterling, the supposedly ‘doomed’ currency, has been making a remarkable leap in value this week, now at 14% above the Euro when on December 29th, it was down at 2%.

No doubt the next market phase will be more crashing stock markets as they hit another downwave, which, as before, will send the Dollar up, and both Sterling and the Euro back down to new lows. But wherever those lows are to be, it seems that Sterling will maintain and probably enlarge further its growing differential to the Euro.

It’s amusing how silent the europhile politicos are now, after all the noise they were making so recently, when market events haven’t conformed with their their political desires. Where is Mandelson this week advocating the merging of Sterling with the Euro, for example? It is not Sterling but the Euro which looks likely to hit dollar parity. Sterling looks like it has the legs to hold itself at a higher level, possibly hitting Euro plus 30,40% or even 50%. The parity excuse is already out of political reach. The europhiles will have to seek out further ‘reasons’ why Sterling should be merged with Europe’s slumping currency, if they can think of any others that is..

See David Stevenson of Money Week writing on January 9th at the peak of the Sterling/Euro merger speculation Should Britain Join The Euro Party?. He finishes by saying that some countries are bound to crash out of EMU. That’s going to keep the Euro’s value pinned down for quite a while, one would hve thought. Sterling seems safe enough, only a month after Brown’s government was sniffing the possibility of what would have been a totally shocking political move, had Sterling and the Euro achieved parity. At least one threat to Britain’s economy seems to be less than it did a short time ago.