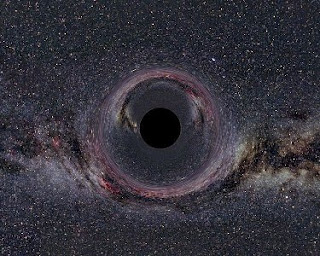 Europe’s financial crisis has hardly begun. The loss of $500 billion by Europe’s banks into the US Sub-prime fiasco is only the starter as far as the full picture is concerned. Europe’s banks have also been shovelling out loans into the hands of dubious borrowers for a decade or more – impecunious third word regimes. Now the downturn has struck, the chickens are finally coming home to roost. The biggest share of third world loans, it should be noted, are held with European banks.

First up, according to a confidential financial paper emanating from Wall Street this week, is good old Ecuador, always a star when debt repayment default is in the air. They are overdue and have two weeks left to make a $1 billion payment before they are officially in default. This could be the trigger which sets off a whole lot of these countries that are barely able to cope, and encourage them to come out into the open and admit en bloc that there are big problems to overcome.

Once the scale of this next black hole becomes clear, the effects will be to put even more pressure on the splitting eurozone where interest rates in the different euro countries, all supposedly holding exactly the same currency, are diverging, with German Euro rates a full 1% less than those on offer in Italy or Greece.

The story put out by Europeans so far that the financial collapse has its origins in the USA will look very different when it is realised that European banks have created an equally large black hole of non-performing third world debt, all of their own. Maybe the arrogance of the Euro elite desperately trying to sweet talk Britain into joining their collapsing currency will finally be exposed for the tiresome tattle that it is.

The sovereign debt part of the world financial crisis will give many pause for thought about the survivability of the eurozone into the future.