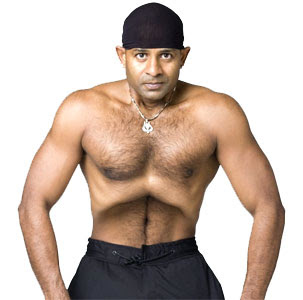 Days away from flying out of the UK after my ‘summer’ holiday, my mind is on business and sorting out my affairs here.

I sold a bungalow for a good price last month and was waiting for a tax bill assessment on the capital gains. The advice came back – nothing to pay. I have been living overseas for two and a half years, and am no longer considered resident in the UK. Each year this could save me more in tax, it seems, than it currently costs me to live.

Dividends are also tax free as well as CGT. Maybe I will establish some savings at last, after 30 years in business paying tax through the nose every step of the way, and paying off bank loans.

You also need a retirement status agreement in your new country of residence though, for the money you might take there. This I have – an SRRV – special retirees residence visa, which required me to deposit £10,000 with the Philippine Retirement Authority, returnable. Everything you take with you is assumed to be pension income, and is not taxable locally.

Avoiding UK 40% Inheritance Tax however is not so easy. To do that you have to change your domicile as well as your residence, and that, I am told, is almost impossible to do. The only answer it seems on IHT, for now is to keep breathing. Or it will ultimately become necessary to take the hatchet to the empire I built during my working life to fund waste in Whitehall.

This does not seem a good thing for the British economy, where wealth creation based on hard work is generally not highly regarded. If your life’s achievements are only to be obliterated once you die, it does raise the question of how much it is worth bothering to build them. I could re-invest in Britain and no doubt will, but considerations about tax will colour my decisions.

If I set up an internet selling company, the accountants are advising me to choose an offshore location to work from, where corporation tax is lower than Britain’s. It seems that Britain is highly uncompetitive now as regards tax, with companies heading for the exit as fast as the two million and rising individuals (maybe 4 million more by 2017) who have left since 1997. Britain needs room to breathe if it it is to revive the health of its economy. Right now peoples’ chests are being squeezed far too hard. 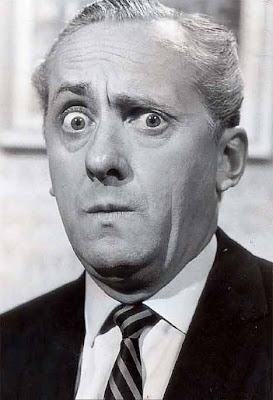 George Osborne, as Hughie Green would once say, ‘For you Opportunity Knocks.’

FINAL THOUGHT – Even better than not having to pay various taxes, the best thing about living abroad is not having to bother with all the ‘EU’ crap – putting your wheelie bin out on the right day, filling in a form for every thing that moves and everything that doesn’t and so on. To experience political and personal freedom again such as Britain enjoyed prior to 1992 and Maastricht, is the real joy. To live as a human, not as a bureaucratic unit. To raise your children beyond the reach of State databases, to be free of idiots who have nothing except forms for you to fill in, to live outside the scope of regulatory quangoised authority, there is no price for it. Saving tax is only the money icing on the freedom cake.

Only outside the EU will Britain become a country worth living in once more. And there seems a fat chance of that happening any time soon.

One Response to “To Save UK Tax, – Keep Breathing”