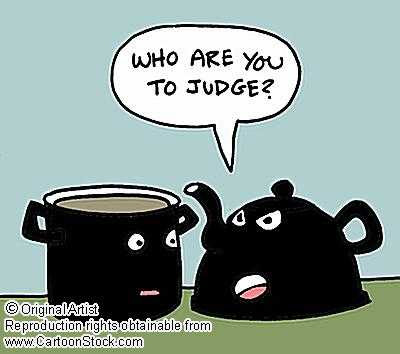 I couldn’t help laughing at this. Kosovo has decided that it will not recognise the independence of Abkhazia and South Ossetia from Georgia. It wasn’t so much a ‘who cares less?’ thought, but the comedy of seeing the pot calling the kettle black. Is that political correctness offended twice in one paragraph? Probably.

Kosovo is unaware that it in fact has not achieved independence at all, and is legally the EU’s first colony. In the same way Abkhazia and South Ossetia are merely being absorbed into Russia, and not gaining independence either. All three are merely colonies created by the latest surge of competitive empire building by Brussels and Moscow. 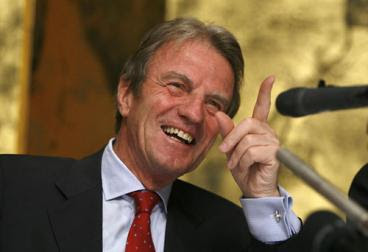