To Anon at 2:12..
Please re-read my comments. I merely asked questions. I never mentioned Israel at all or the “whole Jewish race” and neither did i express condemnation..What i was really trying to expose is the disproportionate numbers of Jews installed at the highest levels of government and/or establishment in many nations (especially UK/USA) and interestingly enough many of those same Jews have dual nationality while holding positions of great influence and power? The question remains….to whom do they owe their loyalty?

However, as you brought the point to the fore, i struggle to understand why the nation of Israel, 1. can routinely subjugate a whole nation of palestinians without any international “punishments’ and 2. Why it has the freedom to attack said nation and any others at any time with complete impunity? and 3. How do they get to use chemical weapons on civilians as they used white Phosporous in operation “cast Lead’, again with impunity? Why does this tiny nation feel the need to wield such global influence and why Israeli companies controlled the security for both the twin towers and the london transport system at the time of the disasters when there are multiple & perfectly capable “home-grown” companies out there?. 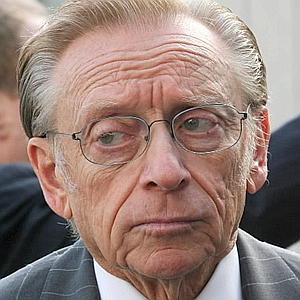 Lucky Larry Silverstein bought the lease on the twin towers for a bargain basement price then insured them against terrorist attack only months before 9/11. He subsequently pocketed 4.5$ billion afterwards. Strange how he ALWAYS breakfasted with his family in the “window on the world” restaurant on floors 106/7 North Tower. Asked later why they did not appear THAT morning, he said he had a dental appointment and i wonder if that was ever verified. His family didn’t go either so maybe they were all “sick” or had other appointments??

The people who engineered the sale to Larry were both Jews? Oh and Michael Chertoff was in the mix also….the very same guy who produced the blueprint for DHS within 30 days of 9/11 and went on to reap billions from the sale to his “own” dept of DHS from the new body scanners which he owned! With all the false flag crap going down these days i just don’t accept those kind of coincidences anymore. I cold go on and on and on but i’m sure like most of the rest of us….you get the picture.

9 Responses to “The Jews. Get the picture?”