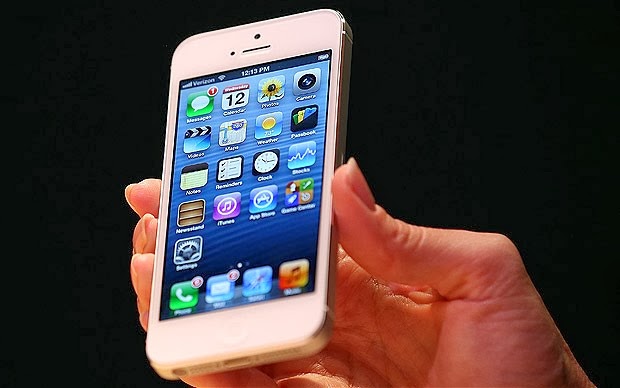 NYPD employed to remind iPhone users to enter biometric fingerprints, which can be hacked

Michael Bloomberg’s Pretorian guard, the NYPD, were out in force on Monday doing street team work for Apple, vocally reminding iPhone users to opt-in to the Apple’s new OS software which requires a fingerprint ID on the touch screen. Talk about corporations getting into bed with government.Let’s give a shout out to Benito, Viva il fascismo!

All those fingerprints could end up in a central database, so is that why NYPD were out working for Apple? It certainly looks that way.

For those who care about being spied on, tracked, and profiled by their loving federal government and partnering fascist corporations, we can explain to you now how you are being suckered with your wonderful new palm-god, the iPhone…

“In case there was any concern that the umbilical cord between US corporations and government has never been thicker (especially in light of recent revelations that the NSA views the AAPL Borg Collective as useful “zombies“, abusing their credit cards just so they can be spied upon in new and improved ways) the New York Police Department is here to remind everyone of just that.

Why is the NYPD so transfixed by the Apple operating system upgrade cycle? Their justification (punctuated by five exclamation marks):