My name is Ben Fellows I am an investigative journalist and filmmaker being the London 2012 Olympic Whistleblower. I recently made accusations against Ken Clarke MP and “others” for being paedophiles and child abusers. The Police instead of supporting me and investigating my case have simply said that Ken Clark and “others” are “Above the law”. 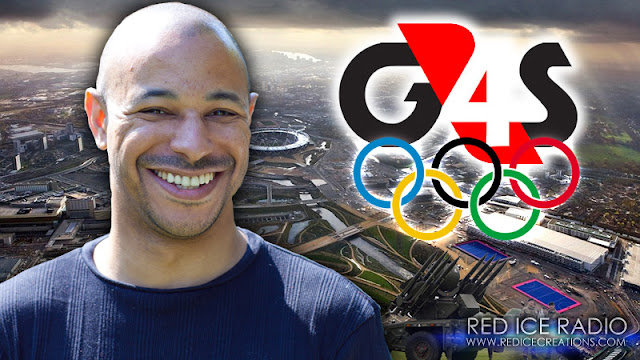 I have spent seven days on the run before speaking at Bilderberg meeting in Watford, I have now had to return into hiding, I have had to leave my home as my life and my families life have been threatened, my wife and I have separated, my utube, facebook and twitter accounts have been taken down, all my money has gone and I’m staying in safe houses around the country.

Please help me continue this fight to expose the truth by donating whatever you can afford in order for me to be able to survive, travel and take the fight to the Politicians door. The more I can raise the more I will do to protect all our children from high level Paedophiles, child abusers and their protectors.

I will secure a new place to live so I’m no longer homeless, then I will use the money to help and support me fight these people. It is only when we come together and expose these people will our children be safe and victims of institutional child abuse will have justice.

Once the mainstream media have reported on my story then I will be safer and hopefully will be able to return home.

Thank you from the bottom of my heart

TAP – I don’t normally bother much with requests for money online, as I feel I give my time for nothing to helping the cause, but Ben is really a special case.  I hope readers can send him some support.

12 Responses to “Ben Fellows says ‘I’ve given all’. Please fund me.”