Julia has left a new comment on your post “Take no part in the unfruitful works of darkness. …“:

It’s hidden in plain view. The opening speech of Earl Spencer, Diana’s brother, in the House of Lords, , was entitled something like “Satanism on the Althorp Estate”. The Independent had a wrote up on it, but didn’t mention the title, just described it as about the countryside and managing access! They want to keep people away from the Satanic rituals. Is this what he House of Lords is used for? To discuss better ways of managing their own lifestyles…

Have a read of the lyrics to a track called N.I.B, from the first Black Sabbath album: 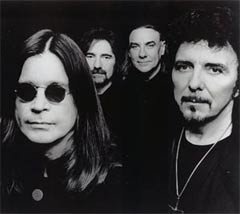 
If you own this album, and any others like it – burn the lot.