I encourage you to watch this video. 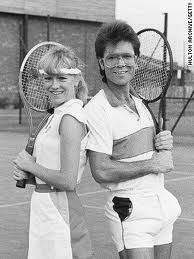 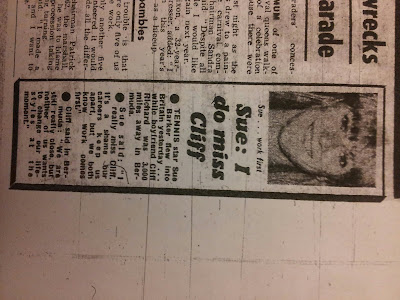 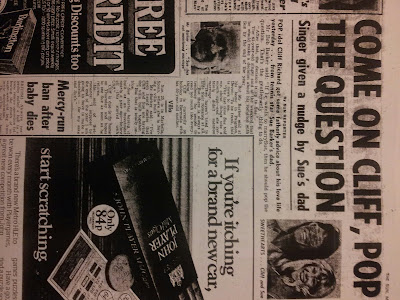 6 Responses to “Be smart about Smart Meters. DON’T!”