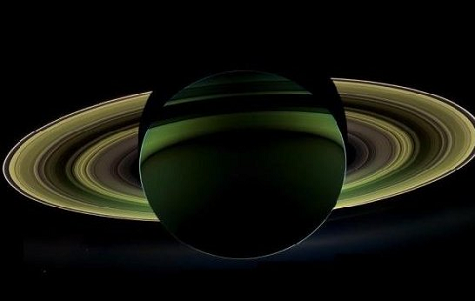 II.     How Did Christmas Come to Be Celebrated on December 25?

6 Responses to “Merry Coca Cola everybody! How the modern Christmas was created.”