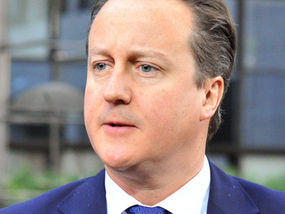 There’s a new push by some in the psychological community to change the definition of pedophilia. The group of mental health professionals, called B4U-ACT, argues that pedophiles are misunderstood. Critics believe this could lead to the decriminalization of pedophilia.
A statement by the group reads in part: