From 10 minutes, Ben Fellows repeats his allegations about Ken Clarke on live radio, that he fondled his genital area during his acting a role as a fifteen year old visiting Ian Greer’s office. 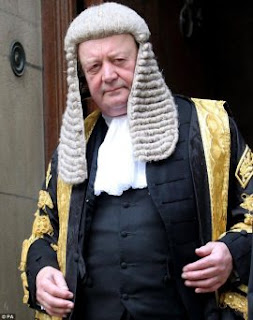 Imagine this ogre handling your tool.  No thanks.
Clarke claims it was mistaken identity, and not him.
Cameron says exposing information about paedophile behaviour of famous people is becoming a homophobic witch hunt.
I’d say it’s a witch hunt – and one that is very badly needed.
Right now, the witches are fully protected by the law.
They are the bloody law in many cases…as above.
Good luck, Ben. 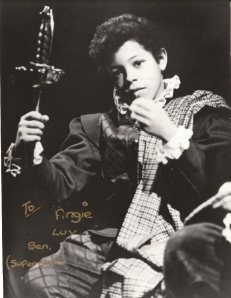 Ben Fellows pictured as a teenager.

via David Icke Headlines.  The interview goes far and wide over this area of criminality, and his experiences as a young actor..  Plenty of interference to this recording.  Funny how the BBC can’t get its technical act together when allegations are being made against the powerful.

Another sectioon around 38 minutes deals with Lord MacAlpine saying he didn’t sue Scallywag as they didn’t have any money, who did allege he was a paedophile child abuser.  If that’s the case, why did he set about impoverished Twitterers?  And why didn’t he sue David Icke who named him as a paedophile in his book The Biggest Secret in 1998.  Icke isn’t poor.

COMMENT –
They will definitely prosecute Ken Clarke when he’s dead .